With the rise of Windows Phone globally, mainly thanks to amazing Nokia Lumia devices, the number of apps has started to grow rapidly. With more than 200,000 apps in the Windows Phone Store, it is now more important than ever to build quality apps and distinguish yourself from the competition.

It is really important that the first time a new user tries your app they are amazed and impressed. Users have to feel confident that you can solve their problem, whether it is showing a list of nearby museums, taking a photo which puts moustaches on all the faces, or provides a list of recipes for a certain ingredient. Whatever it might be, there is no second chance for a first impression. If your first impression is not up to scratch, you might have one or more of the following unintended consequences:

There are many apps in the WP Store, and users can find an alternative to your app with a couple of clicks and a spare 30 seconds. If your app is not impressing users on a first run, they are very likely to just discard it all together. I know I have.

Make Every App Amazing – Right from the Start

Here is a list of easy steps you can use to ensure your new app is truly amazing from day one:

If you make these simple points part of your development plan and roadmap, there is very little overhead. It will become second nature to you, and the pride you will have in your product will shine through.

It really is a true win-win scenario for you and the users of your app.

If you want to know more about unit testing, integration testing, performance testing, error management and much more in that area for Windows Phone, watch my latest Pluralsight course on the topic, Windows Phone Testing and Error Management. It will make your app robust, reliable and successful. 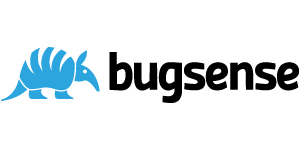 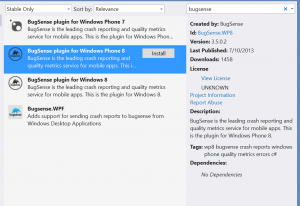 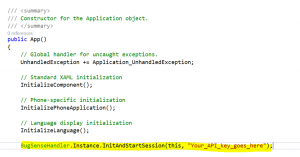 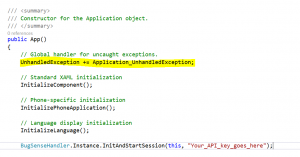