Yep, I know. The courses on Pluralsight are coming fast and often at the moment. However, this one is on a topic I wasn’t even aware of, until Steve introduced it in this course. Did you know that the Swift programming language known for being the new iOS language for iPhone and iPad, is used server side? Yes, the language is growing up, and with the help of Apple open sourcing it and IBM contributing it is now a fully fledged option for your backend systems. 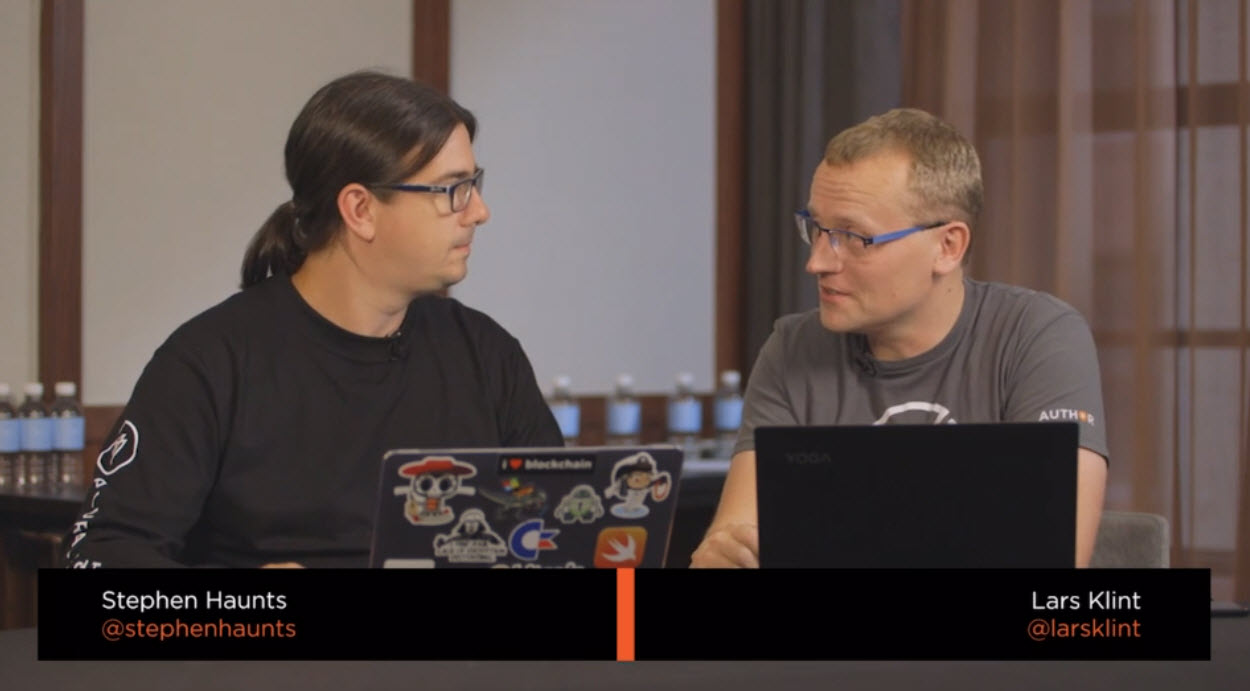 Swift in itself is a very expressive and fully featured language that has a large following of developers. While there is a lot of focus and attention on the consumer side of the language, the tools and services for the server side have steadily evolved. You can get complete docker images, pre-built middleware, templates and much more. It really is ready for prime time production usage.

In this course Steve teaches me all about the various options, as well as gives a brief introduction to the Swift language itself. It is a really nice introduction to a piece of technology with great potential that few are aware of.

Check out the free trailer and start learning about Swift on the server today.