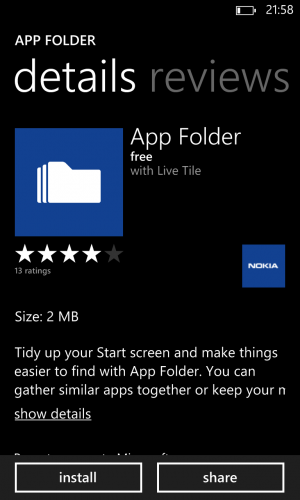 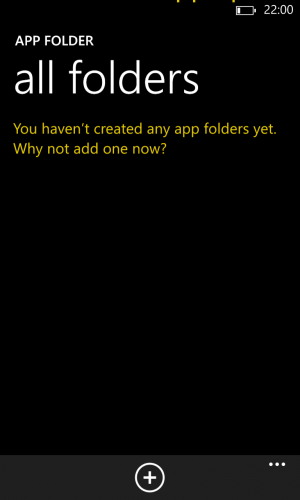 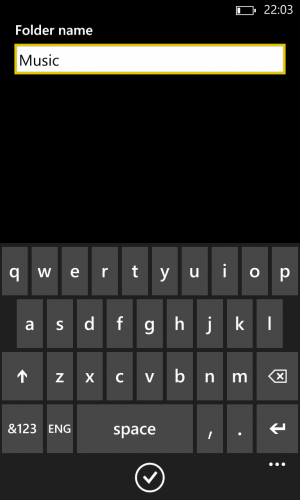 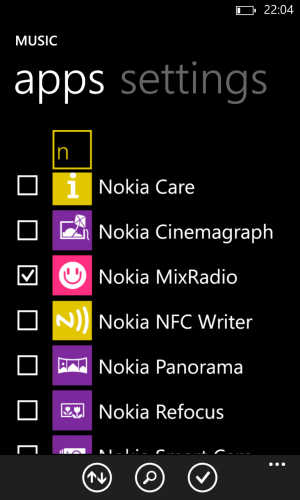 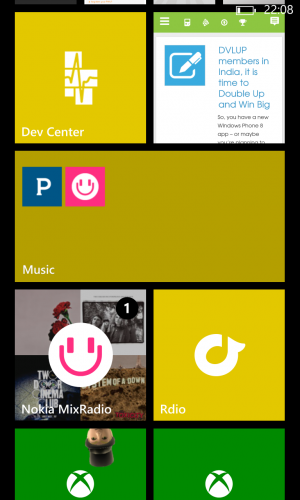 In late August I participated in the Nokia Future Capture Hackathon in Lund, Sweden with 9 other teams of developers. We had all been invited and flown to Sweden based on ideas submitted on how to utilise the Nokia Lumia 1020’s amazing 41MP camera. The aim of the hackathon was to develop a concept of the idea and then present it to the Nokia imaging team. It was an awesome event.

And now, a few months later the apps are starting to emerge in the Store. Below are the top 3 apps from the event, which are all now available in the store.

The winning app is now available in the Store for free! The Smart Resize project lets you resize photos and the algorithm in the app magically knows what the boring bits are, so you don’t have to. It is a very clever idea and well executed. You can even outline areas that cannot be erased, areas that have to be erased and apply filters to the finished image. 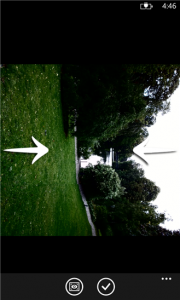 This is a big undertaking by Jason letting users capture images at all corners of the globe in a collaborative way. It was the runner up at the hackathon. Social Scene lets all users create time lapse videos by recording the exact position of each scene, guiding new users to the spot at any time to contribute to the experience. The app is very well presented and polished, and is frequently updated with new features. Give it a go and create your own Scene. 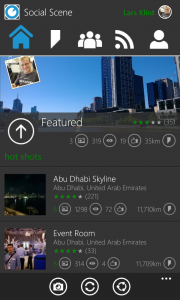 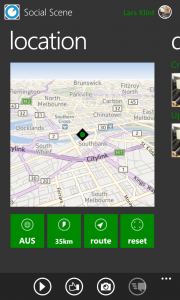 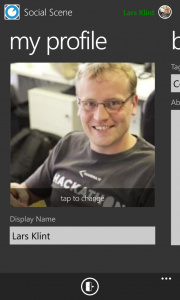 To address the issue of taking photos of yourself, Matt has built an app that lets you pair two phones and let one act as the viewfinder and the other as the camera. So you aim with one phone and can then see the image on the other phone so you can position yourself juuuuuust right. The idea doesn’t stop there though. Matt has built it in a way that you can control the camera from anything that uses his api, in fact Matt had the camera hooked up to a 200×200 pixel black and white smart watch. Very clever idea. 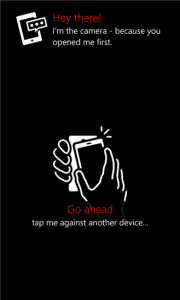 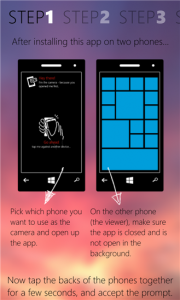 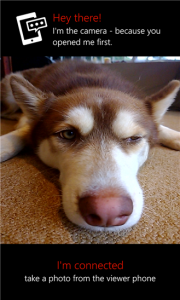 Windows Phone 8 – Near Field Communication and Why You Should Care

Yesterday Nokia and Microsoft announced the next generation Lumia phones. That in itself is exciting for a geek like me, and there are a range of new features which could entice even the most sceptical consumer mind. The new PureView technology leaves most cameras behind and the wireless charger is just an awesome party trick (look mum, no hands!).

The most interesting feature revealed, if you look at future uses and applications was the implementation of the Near Field Communication (NFC) technology. NFC has been around since 2004 in an organised format, when some big players including Nokia and Sony set up the NFC Forum to advance the use of the technology. So what is NFC?

According to the official NFC Forum

Near Field Communication (NFC) technology makes life easier and more convenient for consumers around the world by making it simpler to make transactions, exchange digital content, and connect electronic devices with a touch.

It is in essence a short range wireless signal that allows a simple touch with the device to transfer data. By short range we’re talking about something like 1.5cm, or half an inch. Not much at all. So why is this so cool? Because of the very short range of the signal, as well as part of the protocol, it is inherently secure. All it requires from the user to use it, is a simple touch with the device. And this touch enables a data transfer to happen instantly.

If you are still sceptical, let me exemplify it for you, so there is no doubt left. Here are 6 areas I can think of off the top of my head.

Google has already introduced their Wallet technology and Microsoft is now launching the technology as part of Windows 8 and Windows Phone 8. Imagine if you could store your credit card data, your loyalty card data, or even coupons and special discounts applicable only to a select group of people. Mastercard and Visa are already members of NFC Forum, and NFC enabled phones could use the infrastructure already built for the current tap-and-go technologies PayPass and PayWave. Because of the short range and inherent security of the technology, this would be a great match.

For retailers and marketing agencies, this is a major step forward too. They can suddenly see when certain consumers have purchased a particular item, and can accordingly target them. German digital coupon company Coupies is one of the first companies to embrace the technology and taking it to the consumer.

I live in Melbourne in Australia. Over the last few years, the state government has introduced the infamous Myki system as a replacement for the ageing public transport payment system. So far it has costed the Victorian tax payer around $AUD 1.5B (yes, that is billions!) and the costs just keep on coming. That means a ticketing system for a single city has now cost about as much as the latest Mars rover. It just doesn’t make sense. If NFC technology had been used instead of the proprietary Myki card, commuters could have used a number of devices including their mobile phone as a payment option, and they wouldn’t have had to “Stop-Hold” (and often change reader) to go through the payment gate.

Doctors and nurses could scan tags on beds with information about treatment, medication and much more. This would allow a full history of which medical professional has seen to the patient and what treatment they have given them.

Another application could be to help physically disabled people to ring their friends, by touching a picture of them with their phone, as developed and researched by University of Ljubljana all the way back in 2009.

Imagine taking a photo with your mobile phone, and then to print it out, all you have to do is touch the printer with your phone. Or pairing Bluetooth devices with a single touch. Touching two devices together could enable file transfers or team gaming. No more driver hell of finding the right driver, then downloading and installing it manually.

A German company called FriendTicker developed a system of physical tags in locations, where the user could touch a tag to check in. Or you can touch to devices together to say that you are at Jimmy’s Pub with this particular person. This could allow instant product promotions to consumers by sending them coupons, product offers and promotional material for a particular location.

NFC tags could be placed in all sorts of locations. In a museum to allow visitors to touch and bring up information on a particular piece. On consumer items to build up an in-store wish list. Or how about on your suit case to work as your virtual travel agent. That is exactly what tag-a-bag won the 2012 NFC Best Innovative Solution for.