There was soooo many cool things announced at //build and a lot of them I knew about with the rest of the Microsoft geek community. HoloLens is awesome and I want one, but we kinda know what it is and what it can do. And as a developer there is still a lot of unknowns on how I get my code onto it. I will touch on HoloLens in a separate post.

There was also the massive surprise that iOS and Android now have SDKs for Visual Studio so you can take your existing app and port it relatively smoothly across to the Windows platform.

One of the announcements that was kinda brushed aside a bit and was given the “that’s cool, but what is next” treatment was Continuum. If you haven’t heard of it, it is basically new hardware inside mobile devices that allows you to use your phone as desktop computer. Attached a screen via HDMI or Miracast, mouse and keyboard via Bluetooth, and you have a desktop experience out of your pocket. To get a better feel for what I mean watch Joe Belfiore below introducing Continuum.

END_OF_DOCUMENT_TOKEN_TO_BE_REPLACED

Last year I organised a successful Xamarin Hackday in conjunction with SSW, and now it is on again! On the last Saturday of May, I have assembled a great group of expert speakers and helpers for a day of geeking and knowledge sharing around the cross platform of choice. It is free to attend and if you show up on time, I will even make sure there is a bite to eat and some coffee for you. Yep, that is my plan to get you started on the right foot. 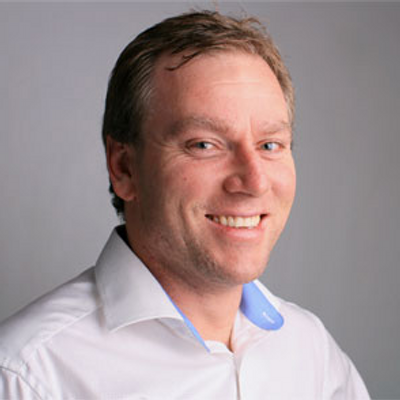 Most people are familiar with Siri on iOS and Google Now on Android, but the much more personal and arguably more helpful Cortana on the Windows platform is not as well known. And that is a shame. In terms of contextual assistance and personalised service, Cortana is more advanced and more adaptive than her competitors. Yes, “her”.

Getting Up to Speed

Before I get into Cortana’s great promise, let’s have a quick look at how she currently helps out. Whereas Siri is a bit robotic and feels automated, Cortana understands almost natural language (I say “almost, as there are some quirks, especially with non-American English). You can for example tell Cortana “Remind me to pick up kittens next time I’m at the supermarker” and she will know when you are in a supermarket and then pop up a reminder on your phone. END_OF_DOCUMENT_TOKEN_TO_BE_REPLACED

In conjunction with last year’s DDD Melbourne event, we were approached by MS Gooroo wanting to be a sponsor. We had never heard of them, but Jaq, Carl and Terence were keen to be involved and we gladly invited them to be part of our little developer event. It was a great success, and the guys at Gooroo (as it is now called, “MS’ is dropped) delivered a great presentation as well as sponsored great prizes.

After the event I was asked to be a part of the Gooroo Ambassador Program, a platform to write and publish articles. I happily accepted as the company is a great start-up and the things they do are awesome. I will from time to time publish articles on Gooroo Think and link to them from here as well. 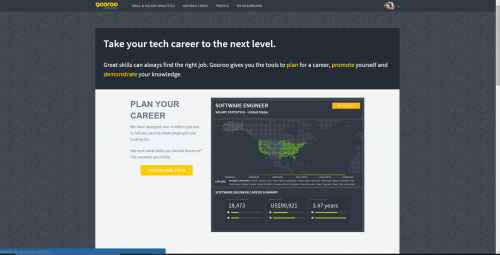 About a month ago I was in Salt Lake City for the annual Pluralsight Authors’ Summit. It was a weekend of incredible learnings regarding authoring and publishing, invaluable networking with fellow authors and of course having some fun in the snow as well.

I haven’t authored a course for some months and that is due to cloning myself, moving house, changing jobs and many other things happening, but when Pluralsight asked if Troy Hunt and I wanted to do a Play By Play course on website security I jumped on it. So while we were in Salt Lake City, we sat down for a couple of hours to record a live session with Troy casting his hacker eyes on a product called Sugar Learning built by SSW, the company I work for.

The course will show some of the most common areas of website security that you can relatively easily fix yourself by following the steps and using the tools we show you. A small sample can be seen below, and you watch the whole thing right now on Pluralsight.

We put 2 of our fave Aussies, @larsklint & @troyhunt, together for an epic Play by Play on website #security! https://t.co/HZV0oFwTvU 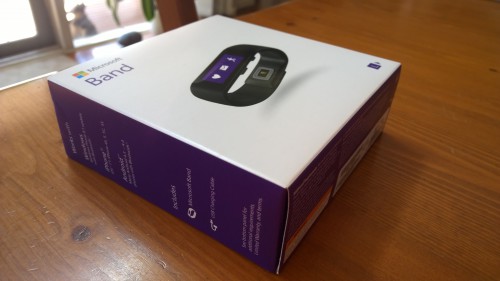 The touch screen is small, but it works. It is a bit strange getting used to a tiny touch screen of 320 by 106 pixels when we are just getting used to touch devices growing in size all the time. But then again, I wouldn’t want a Lumia 1520 on my wrist. END_OF_DOCUMENT_TOKEN_TO_BE_REPLACED 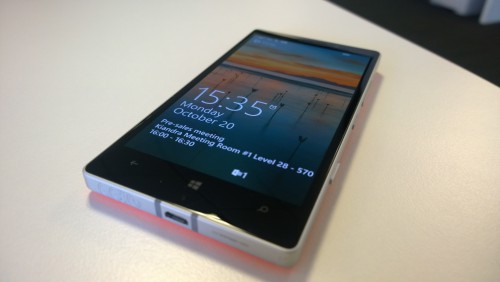 Being an app developer and trainer for the platform I was also extremely interested in seeing how the device would perform for building apps, experimenting with new features such as the SensorCore and of course using the latest and greatest of the Windows Phone operating system. With the introduction of universal windows apps the features of “Big Windows” are now available on your handheld device (although whether the Lumia 1320 and 1520 are handheld is another question entirely). END_OF_DOCUMENT_TOKEN_TO_BE_REPLACED

About three weeks ago my third Pluralsight course was published. This one had been underway for a while due to me being pedantic and a few other projects creeping up and taking my time. But it is finally here! “Building Your First Windows Phone App” is alive and doing really well.

This course is a different take on starting out building apps, and in fact about 80% of the content is applicable across mobile platforms and even non-mobile development. You know that feeling when you want to start developing for a particular platform, say Windows Phone, and you can’t figure out what to build? This course helps you right from getting an idea and how to harness it, to the point where the app is published and what to do post-publish. No other course guides you through the whole process.

You will learn to use the most important tools and everything from avoiding the typical pitfalls to using Azure mobile services. It really is the whole life cycle of building an app and I am really proud of it. Below is a snippet of what the course contains.

Recording iPad Screencast on your PC with AirServer

I am currently recording a kids’ course for Pluralsight. It is a great experience to get a new generation interested in technology and in this particular case it is programming. Teaching kids is not something I have a great deal of experience with, although I have worked with plenty of kids in the past as a tutor, mentor and adult learning-partner.

In my opinion, kids respond much better to visuals, and Death-by-PowerPoint is very easy to cause quickly. I settled on using an iPad (which is shock and horror to my regular readers), as it is a device many kids have and there is a lot of educational apps for it.

Here is the problem: How do I record the screen of an iPad, when all I have is a PC, some USB cables and a wireless network? I had lots of ideas

I really didn’t know. And my whole course really depended on this working. END_OF_DOCUMENT_TOKEN_TO_BE_REPLACED

Even though these two devices are the first to be released with Windows Phone 8.1 from launch, I won’t go in to the new features of 8.1, but focus solely on the new hardware. END_OF_DOCUMENT_TOKEN_TO_BE_REPLACED